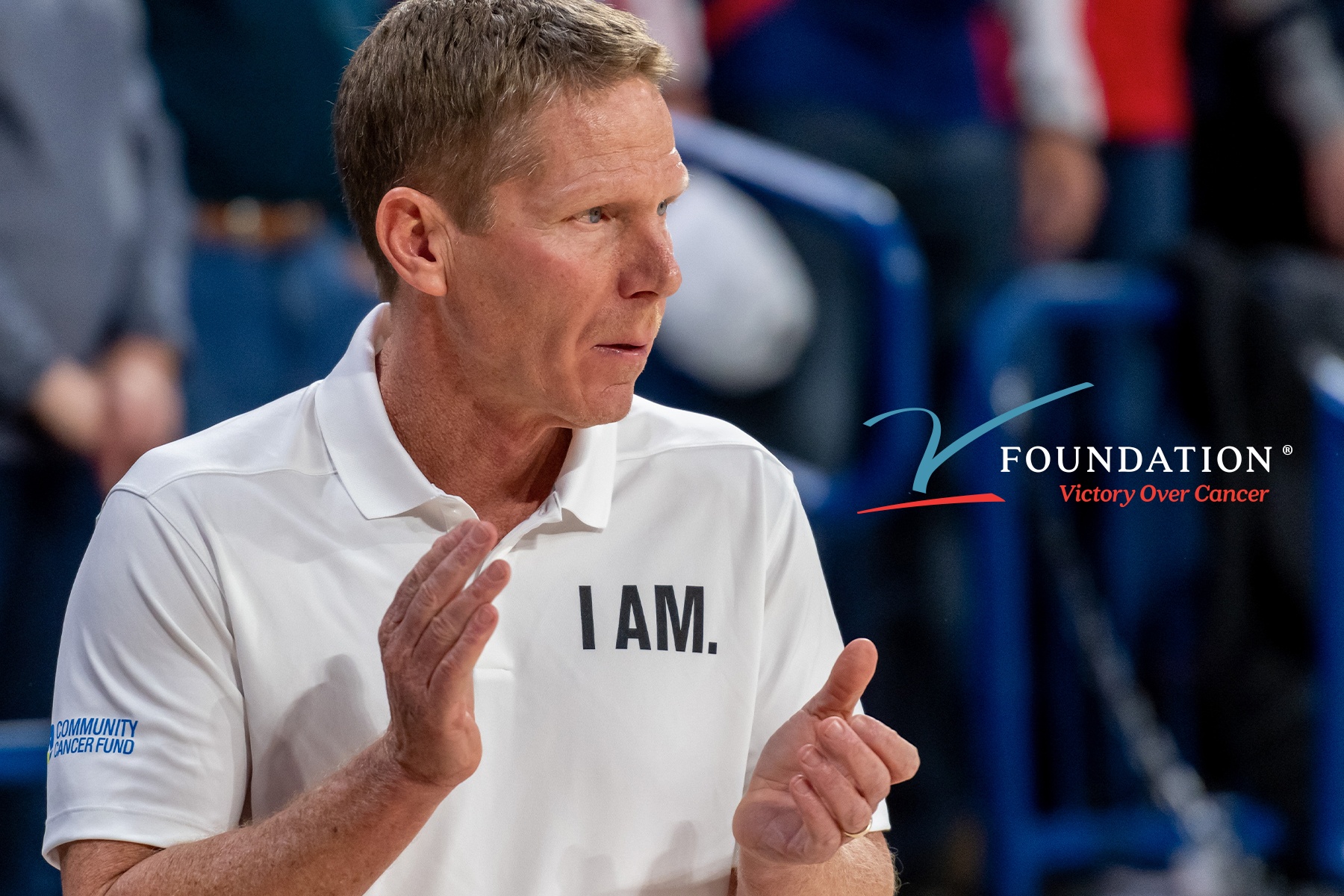 By Community Cancer FundSeptember 8, 2020No Comments

This past Friday, Gonzaga’s Mark Few was honored at the 15th annual Dick Vitale Gala that benefits The V Foundation for Cancer Research.

Few has established himself as one of the most successful coaches in NCAA Division I basketball annals in his 21 seasons at the helm, and in the process has made Bulldog basketball a household name across the country. He has won 599 games at Gonzaga as head coach, to just 124 losses, making his 82.8-win percentage the best in the nation among active coaches.

But for all that Few has accomplished on the basketball court, his achievements off of it are equally impressive. In 2002, Mark and his wife Marcy initiated the Spokane branch of Coaches vs Cancer which would become the largest Coaches vs Cancer fundraiser in the country.

Building on their success with Coaches vs Cancer, the Fews and others in the Inland Northwest region launched the Community Cancer Fund in 2014 to keep more money in the local market and devote more resources to cancer patients, their families and the local organizations that serve them. In the last six years, the Community Cancer Fund has raised over $17 million. In total, the two organizations have raised well over $25 million in the last 18 years.

Community Cancer Fund is honored to have the generous support and partnership with Marcy and Mark Few to continue to positively impact the fight against cancer across the Inland Northwest. 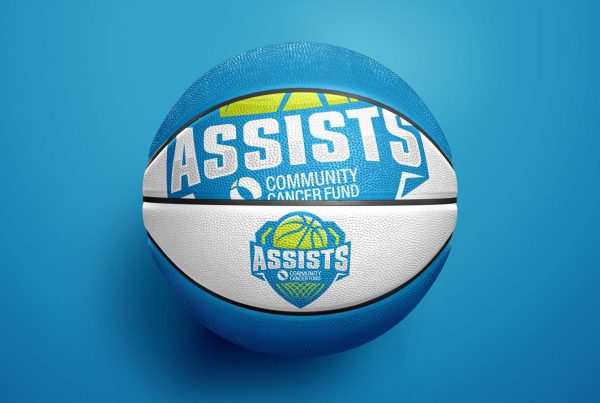 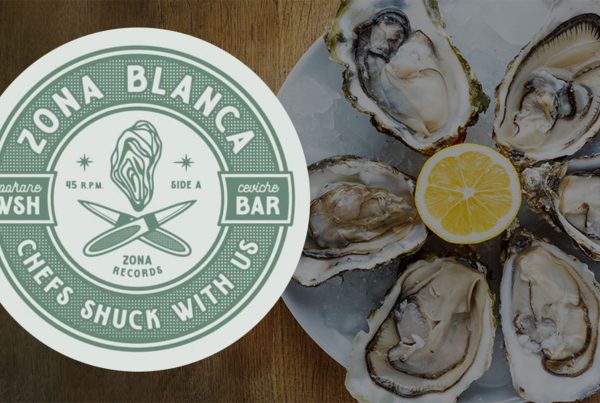 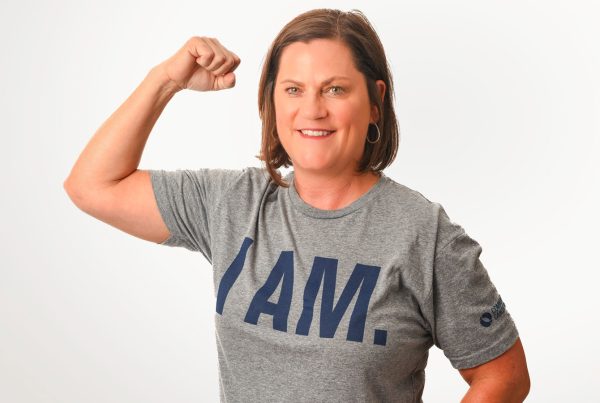