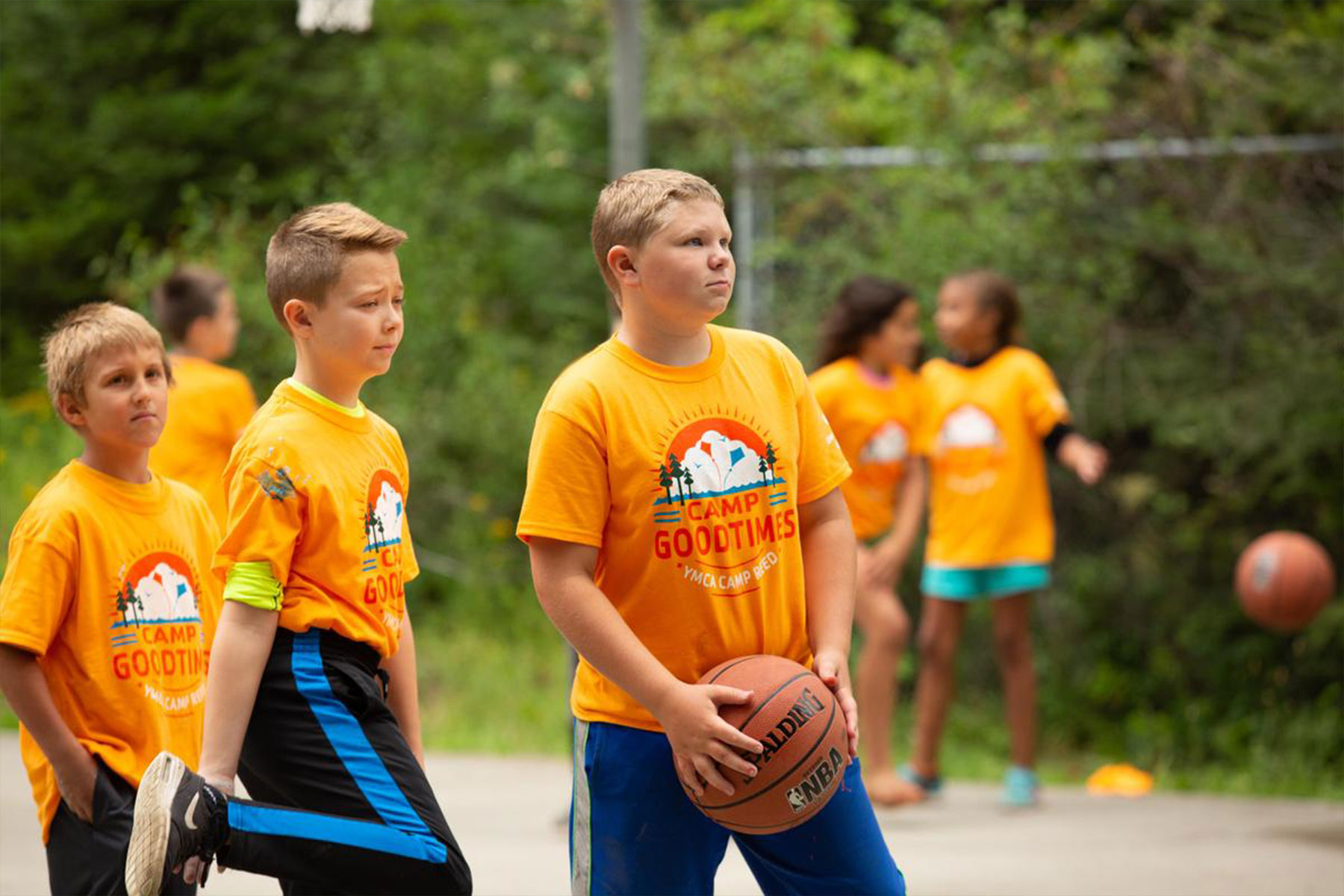 Spokane, Sept. 22 — The Community Cancer Fund announced a $500,000 donation today to start an endowment fund for Camp Goodtimes at Camp Reed, a medically supervised summer camp for children struggling with cancer. The $500,000 donation is a significant step towards reaching an intended endowment to secure the funding for Camp Goodtimes at Camp Reed in perpetuity.

“YMCA Camp Reed has been providing kids with a memorable week-long traditional summer camp experience for more than 100 years. This is the first step to making sure that Camp Goodtimes can continue with the same sort of longevity and serve kids battling cancer for decades to come,” said Community Cancer Fund Board President, Ryan Gee.

The Community Cancer Fund’s investment in an endowment comes as similar camps across the country have closed due to funding issues. In March 2013, the American Cancer Society decided on a national level to shift away from funding oncology camps, including Camp Goodtimes, to focus on its mission to advance cancer research. At that time, a group of community organizations and leaders, spearheaded by YMCA of the Inland Northwest, stepped in to make sure the annual summer tradition for children battling cancer continued in the Inland Northwest.

“This is a great example of the tremendous community collaboration we tend to see in the Inland Northwest,” said Steve Tammaro, President and CEO of YMCA of the Inland Northwest. “The fact that the Community Cancer Fund would step up and make this tremendous donation, particularly given the national landscape of other camps serving children affected by cancer, further exemplifies their commitment to local cancer-fighting initiatives.”

The donation from Community Cancer Fund is the first in a series of announcements regarding distribution of donated funds based on 2015 fundraising success, including last month’s Showcase festivities in Coeur d’Alene, Idaho.