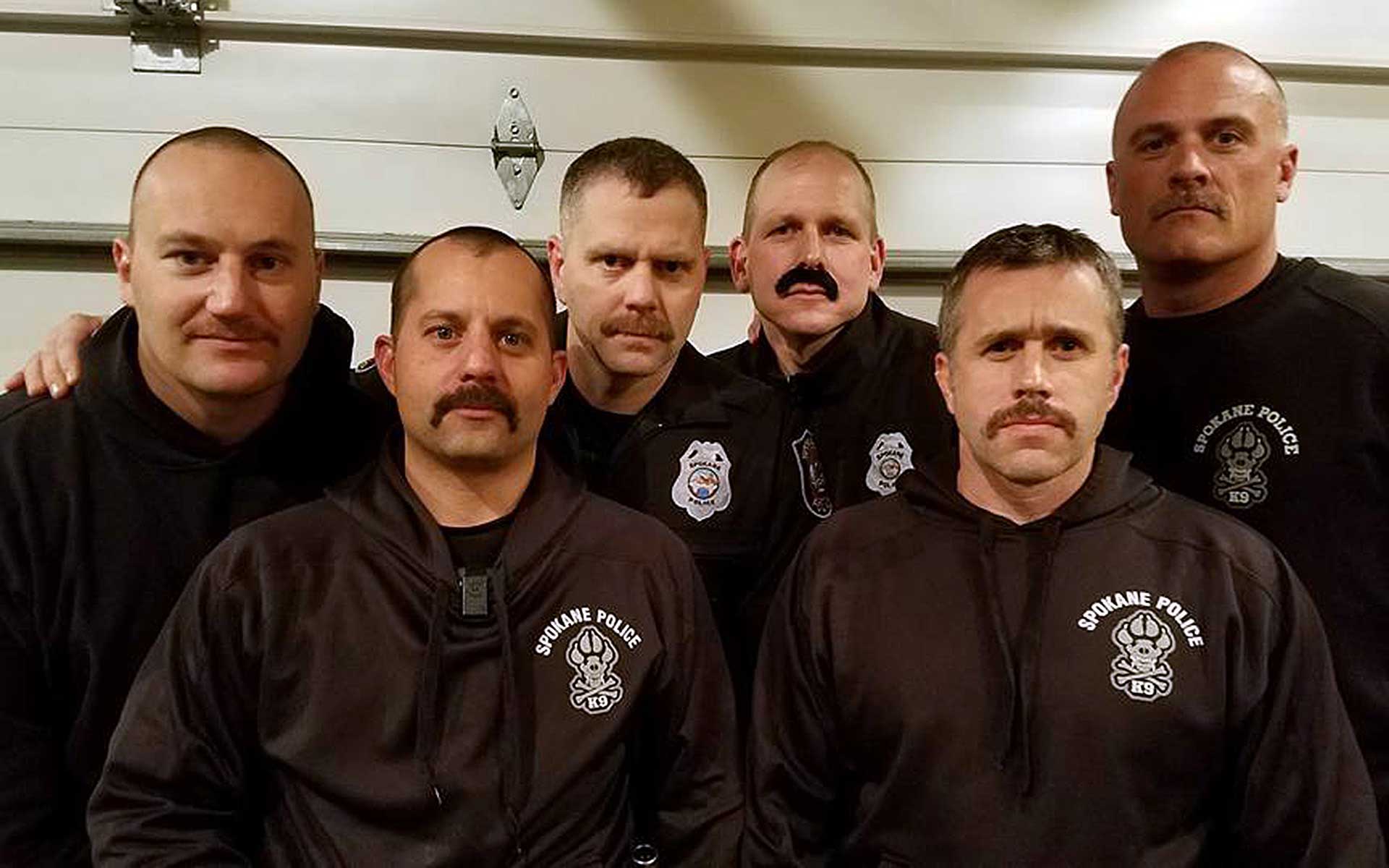 The Fuzz: Spokane Police Officers Not Shaving for a Good Cause

During the month of November, male officers from the Spokane Police Department (SPD) will be a bit scruffier than their usual clean-cut appearance. It’s all for a good cause. No Shave November, also known as Movember, is an annual event involving the growing of beards and mustaches during November to raise awareness of various cancers.

“We want to evoke conversations, raise awareness and support cancer prevention, research and education,” says Officer David Kaurin. “Each of us has been impacted by cancer in one way or another; we want to do something that will help make a difference.”

Participating officers will be wearing a yellow ribbon on their uniform and must donate a minimum of $50 to be able to grow facial hair and be excused from the department’s uniform/appearance guidelines. The proceeds collected will be donated to the Community Cancer Fund to help fight cancer in the Inland Northwest. To help with SPD’s worthy cause, Beardbrand, a flourishing start-up company from Spokane, is donating grooming products to help keep the officers looking good.

Originating in Australia, Movember started as an annual event involving the growing of moustaches to raise awareness of men’s health issues, such as prostate cancer, testicular cancer and men’s suicide. The goal was to “change the face of men’s health.” No Shave November started in Chicago in 2009 after a father passed away from colon cancer, and his eight sons and daughters started the campaign to honor him.

SPD believes in the power of its relationship with the community, and hopes individuals will follow by participating and donating to cancer research throughout the month of November. To donate to the Community Cancer Fund click on the Donate button below. 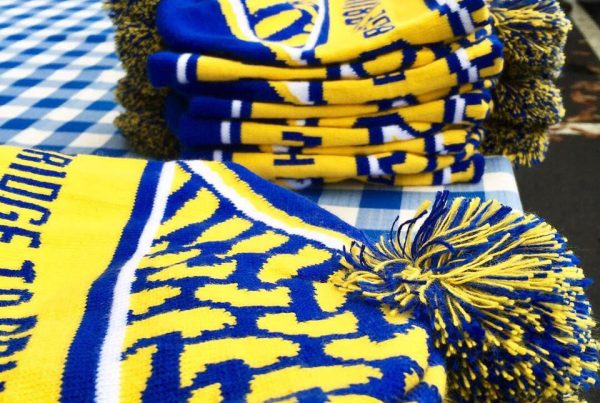 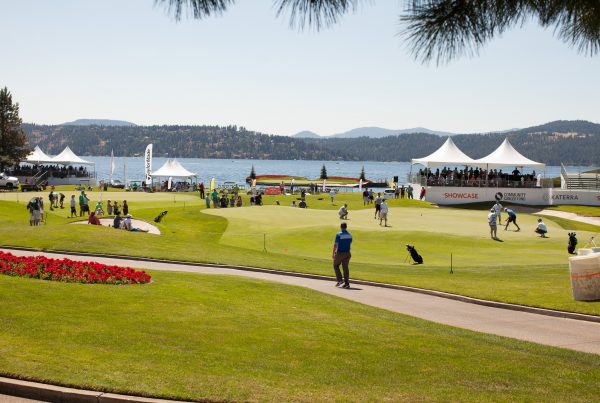 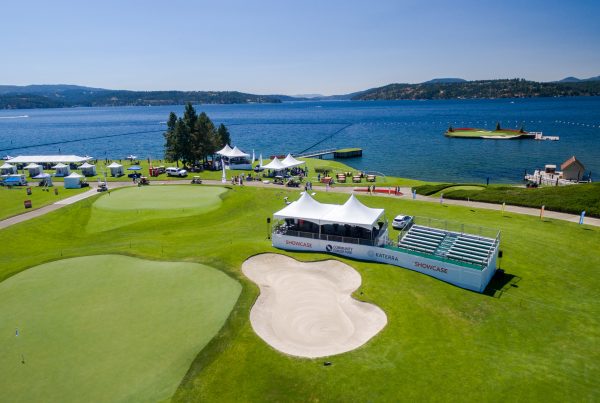 The Showcase raises more than $4.1 million to benefit local fight against cancer